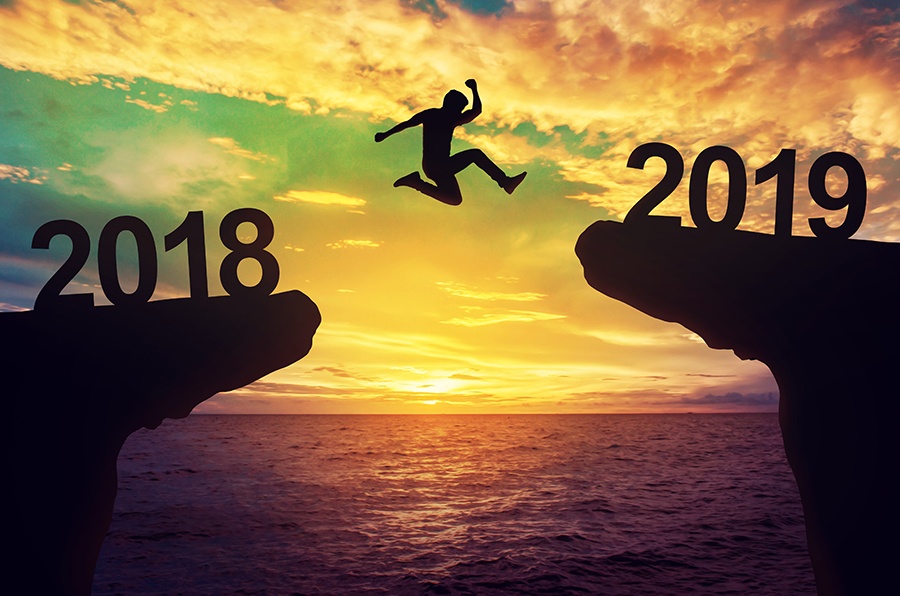 In 2019 Ofsted's new framework is expected to be published and a number of key Government consultations will be completed.

The NHS has revealed that one in eight school-age children has a mental health disorder and the World Health Organisation cites that more than 300 million people worldwide are affected by depression. As more and more people continue to speak out about Mental Health, supporting people with mental health conditions will continue to be a key priority throughout 2019.

Ofsted’s Annual Report for 2017/18 had a focus on equality and noted that young people with Special Educational Needs and Disabilities (SEND) are particularly vulnerable to losing out on the path to success. Because the provision for young people with SEND is too disjointed and too inconsistent, a focus on improving consistency will be high on the agenda for many organisations for 2019.

The government are consulting on a mandatory reporting duty for Forced Marriage with results due to be published in Spring 2019. The duty is expected to mirror that already in place for Female Genital Mutilation and will require all professionals in health, education and social care to report known cases of abuse.

Amanda Spielman, Ofsted's Chief Inspector, recently referred to the fact "that education institutions don’t exist in isolation from the local areas they serve. They are and should be a central part of our communities." Contextual Safeguarding was included as a term for the first time in the September 2018 update to Statutory Guidance Keeping children safe in education, and will most likely continue to gain prominence in 2019.

Exclusions made by schools and educational settings will be under additional scrutiny as the illegal or unethical removal of pupils, most often to boost exam results, is expected to be tackled by Ofsted when they release their new framework in 2019 with schools that don’t just see low-attaining pupils as data points to be managed out given due regard.

Key courses to take at the beginning of the new year

Choose the easy and cost-effective way to train your staff