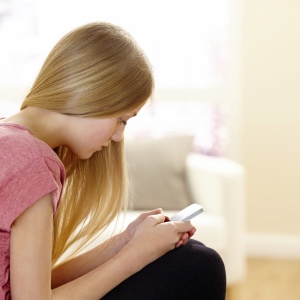 Leicestershire police have created a powerful film about the last two weeks of Kayleigh Haywood’s life.

Kayleigh, a 15 year old school girl from Leicestershire was groomed online before being raped and murdered.

The film created last year, was shown to over 35,000 school children within Leicestershire in carefully controlled screenings.

It has now been released online and over a million people watched it in its first 24 hours.

The film was made by Leicestershire Police in partnership with Kayleigh’s parents to warn of the dangers of grooming and sexual exploitation. Their accompanying fact sheet can be viewed online and contains information about online grooming and the tell-tale signs and behaviours.